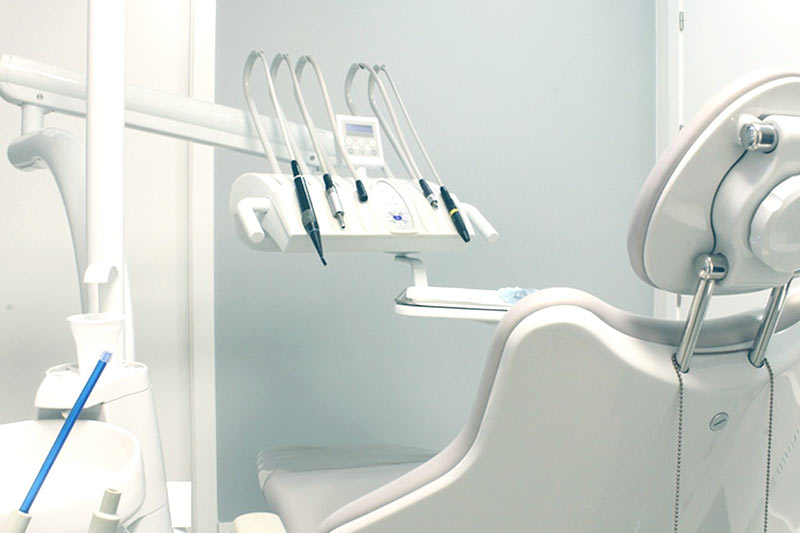 After every article that I have either written myself, or have read by other authors regarding the systemic risks of root canal-treated teeth, the same questions continue to surface:

“So stop having root canals? What are we supposed to do?”

“Are all root canal-treated teeth bad?”

“I heard that implants are worse than root canals?”

“If the root canal is done right it will be ok.”

“I don’t want a partial denture and I don’t want to cut down good teeth to make a fixed bridge.”

There is a lot of misinformation on this important subject. On the one hand, the American Dental Association insists that root canal-treated teeth can never cause or contribute to any systemic disease.  On the other hand are those that insist root that canal-treated teeth are the cause of a host of systemic diseases and that extracting these teeth can provide prevention and cure to such diseases like heart disease and cancer.

This article will attempt to address these most common questions.In depth answers to all of these questions are discussed in my book with Dr. Levy titled, The Toxic Tooth.

Should I have a root canal?

First, let me say that root canal treatment is always a treatment option. I do not believe that root canals should be banned. The decision to have a root canal is always a risk/benefit decision. The key issue in determining actual risk comes from unbiased data and analysis of this data, not from propaganda from either the pro or anti root canal camps that is designed to support their respective agendas.

If a vital tooth suffers a nerve exposure during dental treatment, and the root canal is done procedurally perfect, then a root canal may offer many years of relatively non-toxic function.  This is because the pulp tissue has not become infected yet and bacteria have not invaded the dentinal tubules, lateral canals, and supporting bone around the apex of the root. Removing the pulp tissue, cleaning and shaping the canals and sealing the root canal system will render this tooth a relatively inert for a while and the tooth that may provide years of function without any major systemic risks.  If the tooth in question is a front tooth in an esthetic region, then a root canal may be an acceptable treatment option when evaluating risk/benefit. So the American Dental Association may be right in this scenario.  For a while.

But wait, time changes everything.

However over time, all root canal teeth will become infected because of the influx of bacteria directly into the root from bacteria in the periodontal pockets. Without normal fluid flow found in vital teeth, and without a blood supply providing immune system protection, even a tooth that was sterile at the time of the root canal procedure will become infected over time.

Initially this tooth may pose little if any systemic health consequence. But over time, as the tooth becomes infected, the potential for systemic risk increases. Here is where the American Dental Association position suddenly becomes invalid.

Not all root canals are created equal.

Contrast this to a tooth that has infection that has killed the pulp tissue, infiltrated the entire root canal system and dentinal tubules, and has infected the surrounding jawbone.  Regardless of the type of root canal treatment performed, this tooth will always be infected and will also become more infected over time. This tooth is infected and toxic right out of the gate and the systemic risks are immediate. Regardless of claims to the contrary, there is no “safe and effective ” root canal treatment for a tooth like this. Nothing can sterilize this tooth and keep it sterile over time. There are some that claim to have a “special way” to make a root canal sterile and non -toxic, but that simply cannot be done.

Will a root canal-treated tooth be a systemic risk?

Some bacteria produce very potent exotoxins that have severe negative effects on normal physiologic function and some of these bacteria are able to evade immune system attack and travel to distant sites in the body. Recent research has discovered bacteria that have traveled from infected teeth to coronary artery plaques and blood clots that have caused heart attacks.

Bacteria and toxin release from chronically infected root canal teeth may be a burden to the immune system that can play a role in cancer initiation and propagation. The direct effect of any particular root canal tooth is currently unknown and certainly there are many causes of cancer. What can definitively be said is that a healthy immune system operating at peak function is desirable for optimal health, and anything that stresses the immune system or increases the toxic and infectious load to the body is undesirable. What cannot be said is that root canal teeth are the definitive cause of any cancer.

So will extracting root canal teeth prevent cancer or make an existing cancer go into remission? Will extraction prevent a heart attack? That is impossible to say. But certainly if you had cancer you would want an immune system that is functioning at 100 percent without any additional burden put upon it from a root canal-treated tooth.  You want to stack the deck in your favor. There are no guarantees.

What are the options to a root canal if the tooth is extracted?

There are several options to replace an extracted tooth. The first option is to do nothing and leave the space empty. The extraction of a second molar tooth is not in an esthetic area and most of the chewing is done form the first molar forward. So leaving a second molar space empty after extraction is a sound option with little negative consequence except in a young person where the top, opposing tooth may drift down over time into this space.

What about a front tooth or side-tooth that can readily be seen or is used for chewing?

The most non-invasive way to restore a tooth like this is with a removable partial denture. The disadvantage of this option is that it is not permanently fixed in place and must be removed at night. Some people also find these restorations uncomfortable.

A second option is a fixed permanent bridge. The advantage to this option is that the restoration will look and feel like a natural tooth. The disadvantage is that teeth adjacent to the missing tooth will have to be prepared for crowns that entail removing an extensive amount of tooth structure. In addition, teeth that have been prepared for crowns run the risk of the nerve dying which will then require a root canal or an extraction.

The last option is a dental implant. In my opinion this is the best option.

Due to the release of metallic ions and the percentage of people that have an allergic reaction to some of the metals in the titanium alloy, a zirconium implant may be a more bio-compatible choice than a titanium implant.

Implants, are they safe?

Some have claimed that all implants are bad and that implants are actually more toxic than root canal-treated teeth. I say show me the science. I have tried to obtain the research supposedly done by Dr. Huggins on this subject, but the person who has this research has refused to share it with me. So here is what I believe based upon sound medical science:

If extraction of a root canal-treated tooth is performed properly, that is all of the infected bone is removed at the time of extraction, and new healthy bone has filled the extraction socket, then an implant placed into this bone will be sterile, just like an artificial hip or knee. The tooth fabricated on top of this implant will be just like any other crown on a natural tooth. As long as the gum tissue around the post of the implant is kept healthy, the implant will not become infected.

Unlike a natural tooth, with its root canal system and porous dentinal tubules, an implant is a solid, non-porous structure. The only way that an implant can become infected is if it is initially placed in infected bone, it is contaminated during placement, or it becomes infected from bacteria from the gum tissue surrounding the implant post.

Although both natural teeth and implants can develop periodontal disease, implants are more susceptible to bacterial migration into the surrounding bone because they lack the fibers that insert from the gum tissue into a natural tooth. These fibers create barrier that help prevent bacterial migration into the surrounding jawbone.

Fibers from the gum do not insert into the implant post. Instead, bacterial migration into the bone around an implant is prevented by a tight seal and “sticky” substances released by the gum tissue. As long as daily diligent cleaning is performed around the implant post keeping the gum tissue healthy, and there are no systemic contraindication for implant placement, then the implant will remain sterile and remain non-toxic.

There is no easy, one size fits all answer to the decision to have a root canal. You must decide what is right for you individually after understanding all the facts about the root canal procedure itself, the associated systemic risks, and all treatment alternatives.

← Prev: Using First Principles to Distill the Truth Next: Periodontal Bacterial DNA and Their Link to Human Cardiac Tissue: Findings of a Pilot Study →

END_OF_DOCUMENT_TOKEN_TO_BE_REPLACED 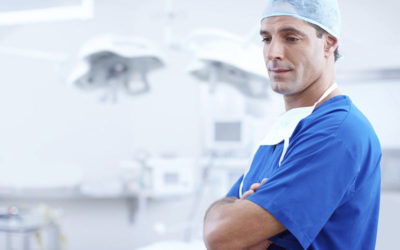 The discovery of truth is prevented more effectively, not by the false appearance things present and which mislead...